A bit about me…

I came from a background of sports – netball, dancing, horse riding, circus (acrobatics) and I also gave Aussie rules (AFL) a go! Exercise has always been a necessity in contributing to my happiness and wellbeing. In high-school, it became too hard to juggle study with multiple circus training sessions as well as managing the back pain caused by my scoliosis. It was inevitable – I had to stop training for the circus and, to substitute the lack of physical activity, ‘Body Attack’ at a gym became my regular physical outlet.

The lack of intense and regular exercise, as well as the addition of drinking alcohol, led to fat gain. Although I was never ‘overweight’, I was absolutely miserable with my body, and amongst the new stresses of University and the start of adulthood, I began suffering with depression.

Shortly after moving in with my partner (which, I must add was 50 minutes away from home!), my partner accepted a role in the outback, on a fly in and fly out roster (we refer to this as FIFO). Living alone at 17 forced me grow up earlier than most. I learnt to cook and look after myself, and formed a workout schedule to keep me busy outside of work and study. I became very independent and more enthusiastic about food and exercise during this time, which ultimately turned me into a fitness fanatic – I completely transformed my physique and lost 8kg.

But my battle with depression kept haunting me, and at times, it dampened out the appreciation of results so I kept dieting and before I knew it, I was down to a tiny 44kg. It became ‘normal’ to want to pass out after going up 10 stairs, to feel hungry, to go to bed at 8pm and avoid social outings because it ‘wasn’t worth the calories’. You can get so caught up in what path you think you should take to make you happy, but there is no real destination, no real weight or measurement. 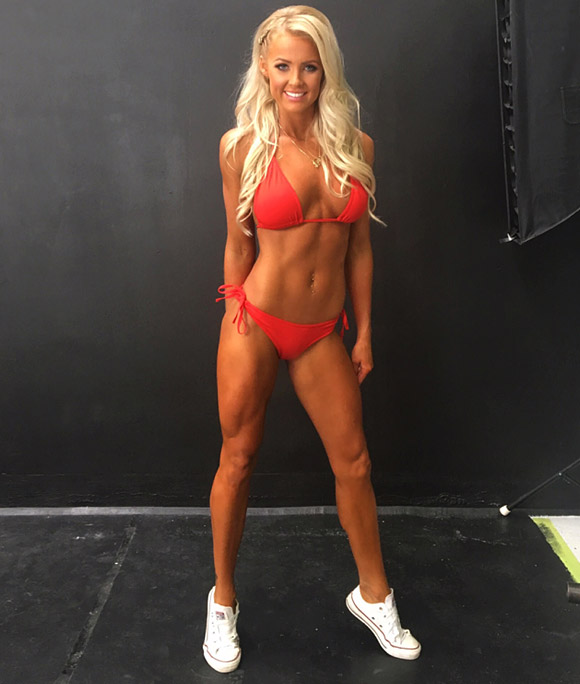 Happiness comes from within

I made an effort to work on managing my depression and infatuation with my weight by beginning to study personal training. The knowledge I started to consume opened my eyes to understand what the real definition of ‘healthy’ is, as opposed to wanting to be ‘skinny’, and progressively my mentally is now focused on being ‘strong!’.

I began juggling PT study alongside two jobs. The 5am starts and 9.30pm finishes were exhausting! After 11 jobs and 70 hour work weeks, I started my career as a Personal Trainer and started my own business. Ambitious Bodies Fitness has grown, and I have witnessed multiple victories from my wonderful clientele. I recently competed in the ‘World Beauty Fitness & Fashion’ Bikini short competition with my beautiful coach and WBFF Fitness World Champion 2016, Hattie Boydle, and plan to do much more in the future!

Training has helped teach me to love myself, not beat myself up. To love food and not be afraid of carbs. (Note: I currently eat up to 2,765 calories per day, which includes 370g of carbs! Compared to eating 40g of carbs per day!).

To feel proud, confident and fulfilled each and every day, the results from commitment and hard work to my fitness and positive approach to living has flowed through to all other aspects of my life. My greatest achievement, that I thought would never be possible, was beating depression! The depression that poisoned me for years has finally diminished, and that is the best gift of all. I want to help you do the same –regain your confidence, build self-love and to feel strong, fit and healthy! I want to teach you to love food and enjoy your workouts. This is not dieting, this is AMBITIOUS LIVING! 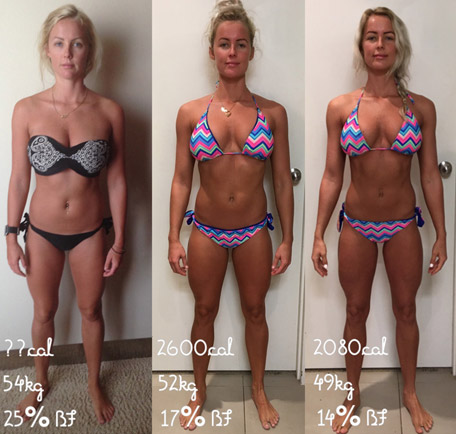 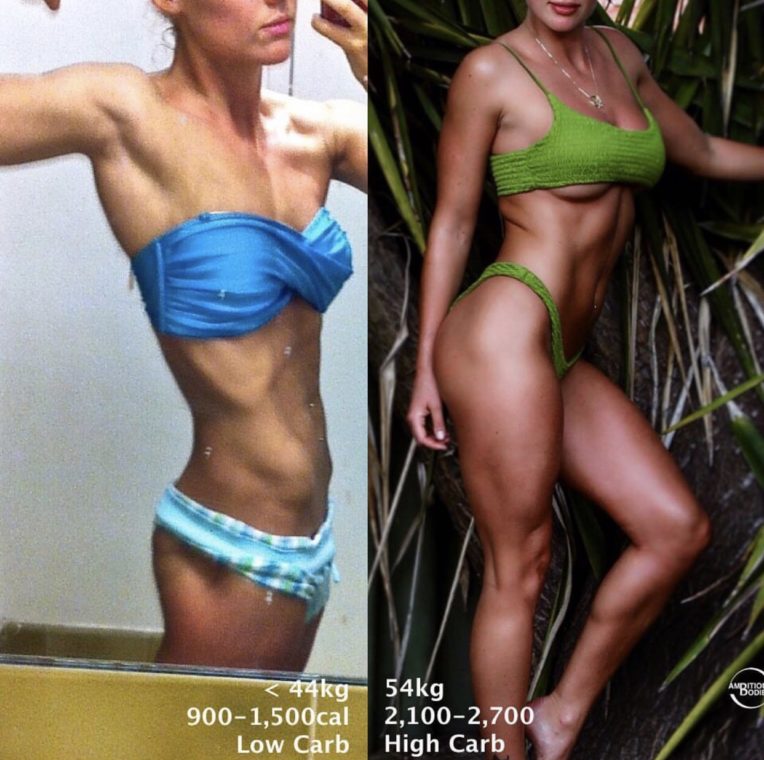 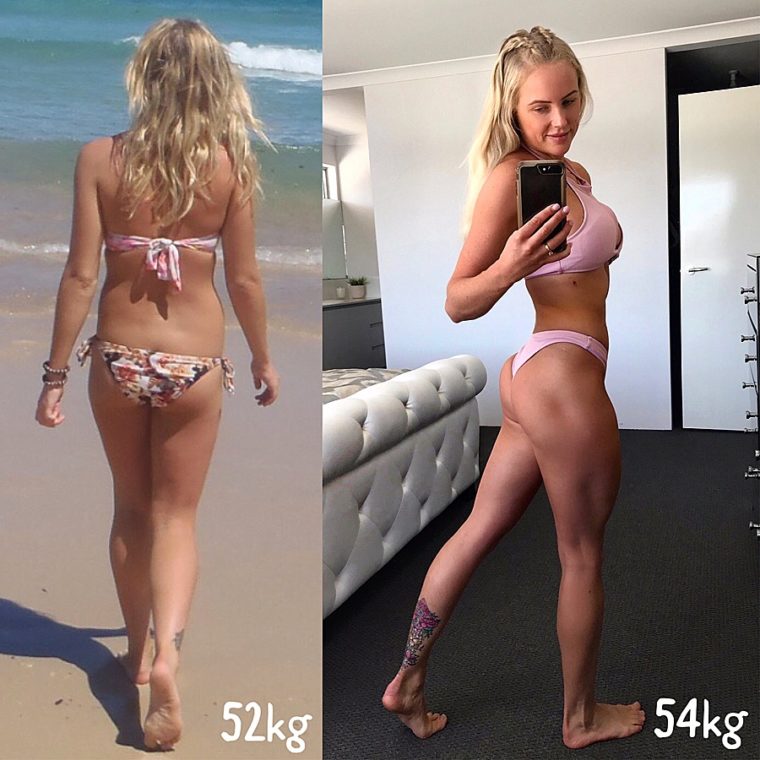 Do you want to receive exclusive content, offers, tips – plus more? Join the movement!